We welcome all inquiries regarding our services for Coaching, Marketing Consulting and Organizational Excellence. 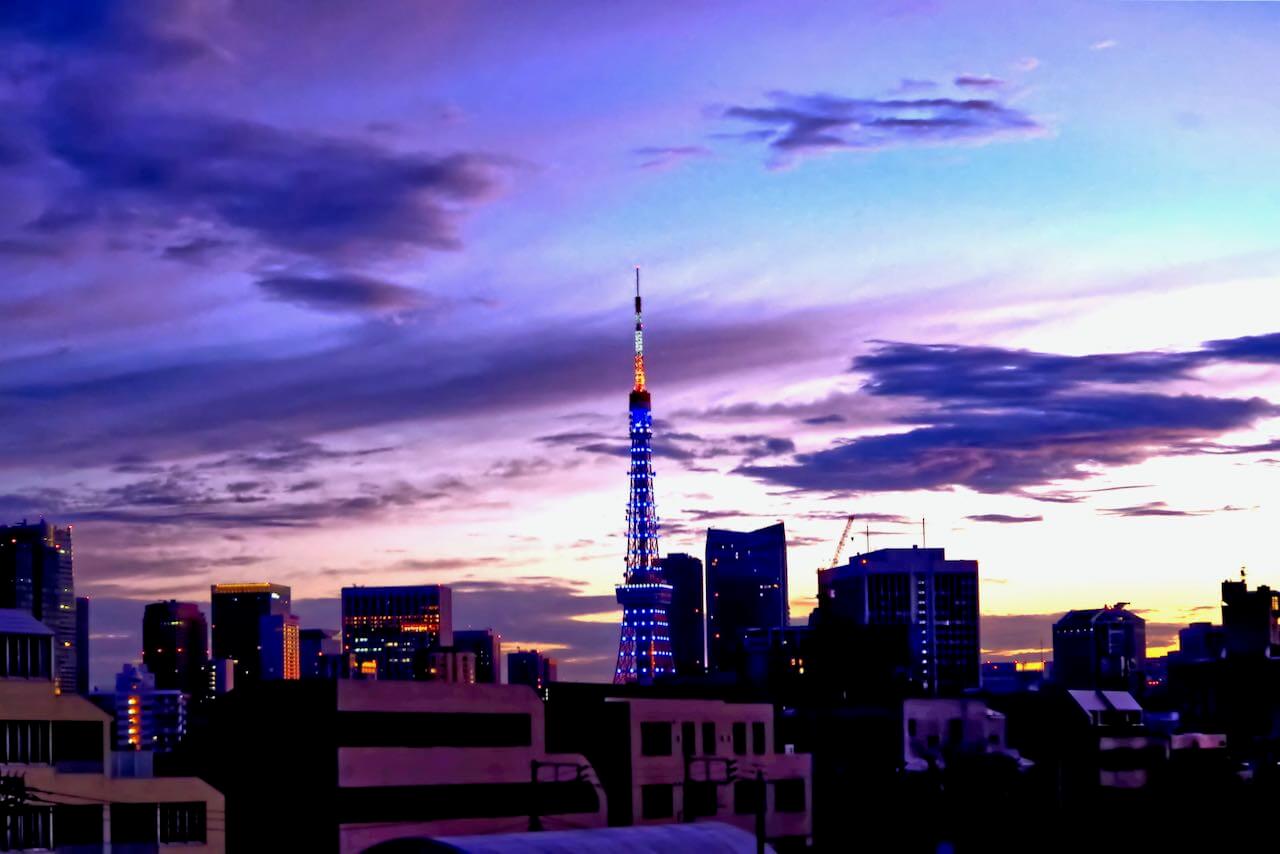 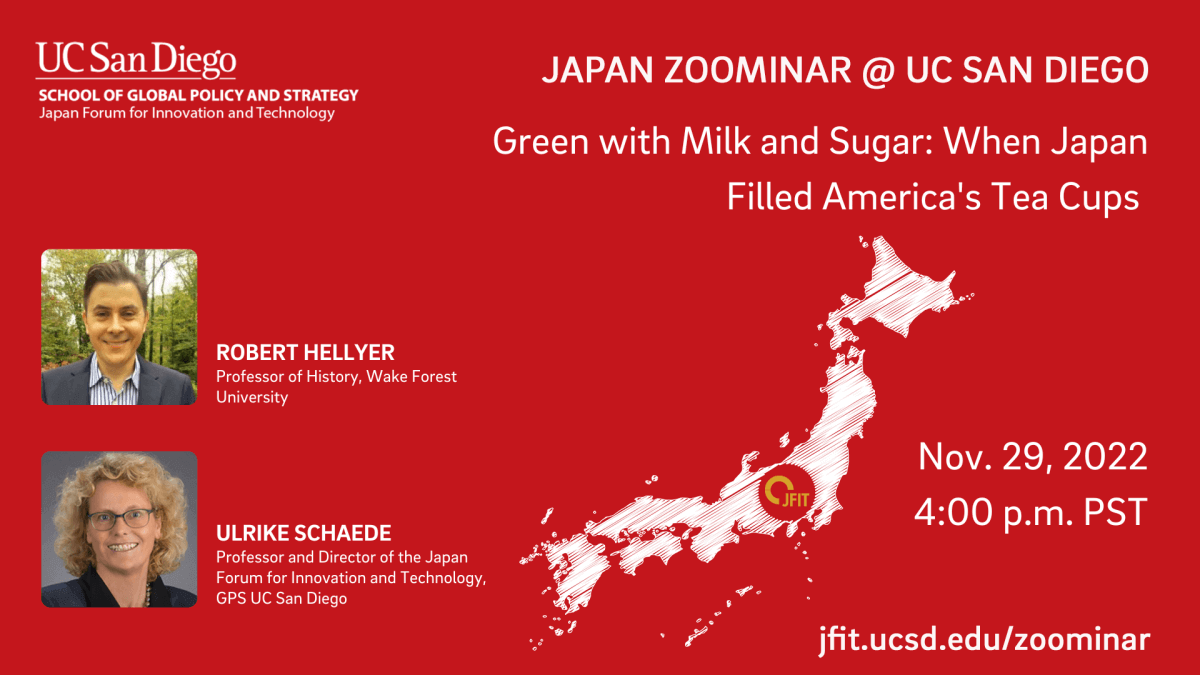 A discussions on how the rise and fall of U.S. demand for green tea in the early 20th century led to sencha becoming an icon in Japan.—

However, in the 1920s, socioeconomic trends and racial prejudices pushed Americans toward black teas from Ceylon and India. Facing a glut, Japanese merchants aggressively marketed sencha on their home and imperial markets, transforming it into the icon of Japanese culture that it remains today.

This site may use cookies to store information on your computer. Some are essential to make our site work; others help us improve the user experience. By using the site, you consent to the placement of these cookies.. More information